Located on the right side of the navigation bar at the top of each page in AquaCUE, the search box lets you quickly find items of interest by typing serial numbers, device IDs, customer names, addresses and other keywords. Search results are displayed on the Monitor page, regardless of the page the search was performed on.

Use the information below to help you find exactly what you are looking for.

The AquaCUE search engine is optimized to help you look up accounts, customers, devices and locations and then view the corresponding Cards on the Monitor page. When you type a string of characters into the search box and press Enter, AquaCUE scans 21 fields in its database for matches. Unless you perform a search using a wildcard character (described below), the search engine looks for exact matches and displays the results in order of relevance.

“Results” are fields on Monitor page Cards that match the search string. “Relevance” is determined by an algorithm that gives certain fields priority over others. For example, account name matches are given priority over billing state and location city matches.

In the image below, a search for “west” returned two Cards. In the first Card, the account name matched “west.” In the second, the service address contained the word “west.” AquaCUE highlights in yellow character strings that match your search string.

The AquaCUE search engine ignores most symbols and most punctuation marks. The exceptions are hyphens (-), commas (,), asterisks (*) and tildes (~). For example, under the hood, the search engine replaces these symbols

Punctuation such as exclamation points (!), semicolons (;), colons (:), periods (.), question marks (?), apostrophes (‘) and double-quotes (“) are similarly seen as spaces in the character string that the engine searches.

Because hyphens are often used in IDs and serial numbers and commas often separate words in names and addresses, the AquaCUE search engine recognizes both characters in search strings.

Asterisks (*) and tildes (~) are two characters that let you search partial character strings. The Asterisk acts as a wildcard. Tildes perform approximate or “fuzzy” searches.

Use an asterisk when you know that a name, address or serial number includes a few numbers, a word or group of characters, but you do not know the exact name or number that you are looking for.

For example, typing les* might return words such as Leslie, Lessing, Lestat, Lester, etc. Placing the asterisk in front of a character string returns words that end with  “les”: Angles, Charles, Morales, etc.

Putting an asterisk both at the beginning and end of a character string, for example, *les* finds words that start with Les, have les in their middle (Gillespie) and end with les.

Use asterisks in the same manner with partial strings of numbers. For example, type *4571, 4571* or *4571* to find numbers–in street addresses, meter IDs, location IDs, endpoint serial numbers–that start with, end with and encompass 4571.

Use tildes by placing them after a short string of numbers or letters to perform approximate or “fuzzy” string searches. In other words, the tilde lets you look for ID numbers or words that are similar to but not exact matches for whatever you enter in the search box. For example, when you do not know if someone is named Brendan or Brandon, searching for brendan~ will return all similar names, including Brandon, Brenda, Brennan, etc. Similarly, searching for Scott~ will return words like Stout, Scopp, Schut,  Stitt, etc. Searching for 123~ returns variations on that number sequence such as 1234, 1423, 1523, 1231, etc.

Put double quotes (“”) or single quotes (‘ ‘) around strings of characters to search for exactly those characters, including spaces. For example, enter “John Smith” or ‘John Smith’ in the search box to search for all occurrences of the words John Smith including the space between them, instead of separate occurrences of the word John and the word Smith. Similarly, to find an ID that contains hyphens, for example, 001-02-03-4, enter “001-02-03-4” in the search box. If that ID exists in your portfolio, your search will find it.

The AquaCUE search engine ignores letter cases, so it does not matter if you type “Jane Smith,” “jane smith,” “JANE SMITH,” or “jaNe smITH.”

Similarly, when searching customer or location names, AquaCUE ignores word order, sees commas as spaces and pays no attention to capitalized letters. For example, when searching for a customer whose given name is Jane and whose surname is Smith, typing:

all produce the same search result.

Search Fields: What to Use Them for and How They are Prioritized. 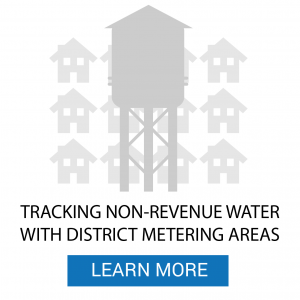 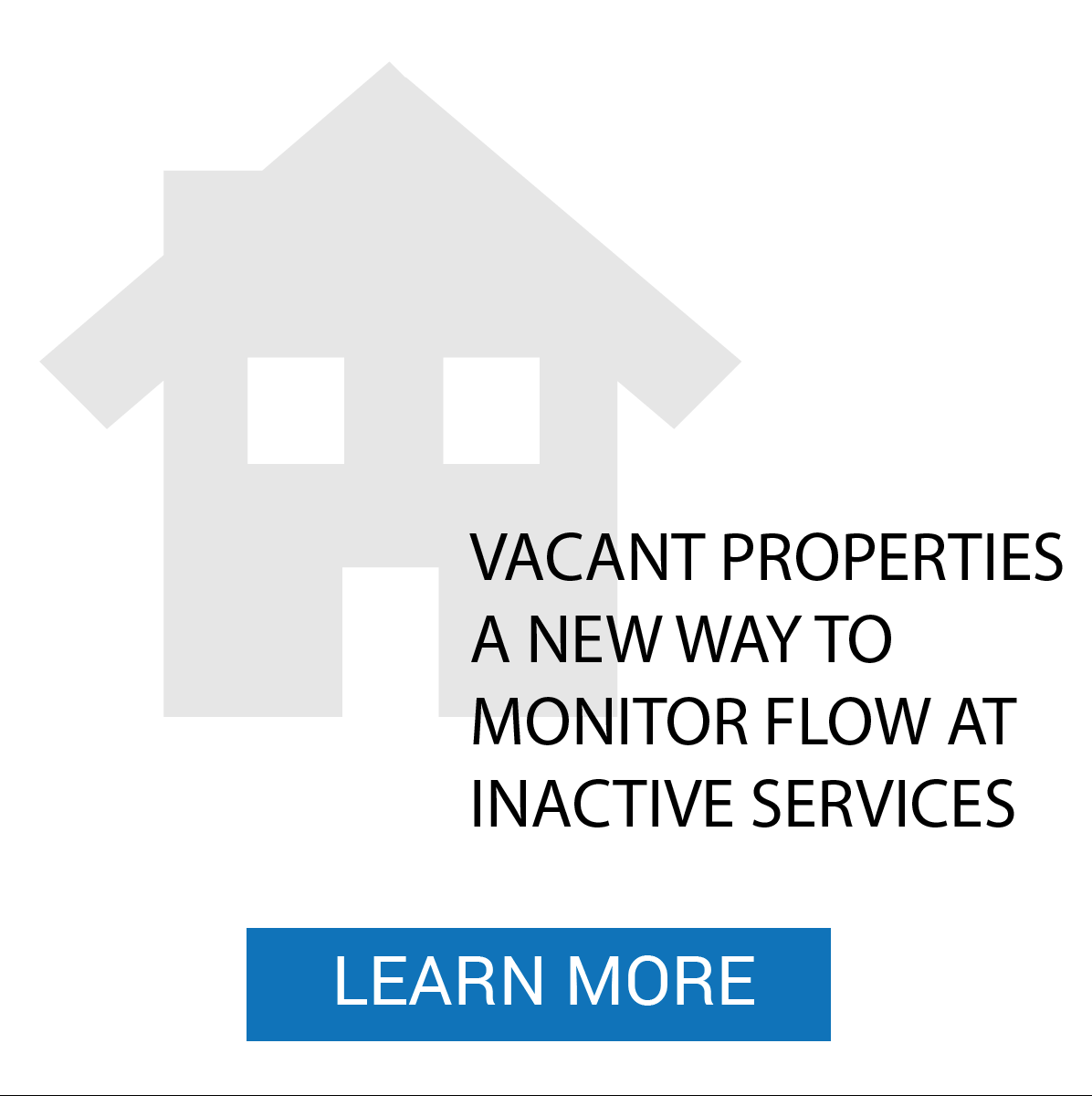 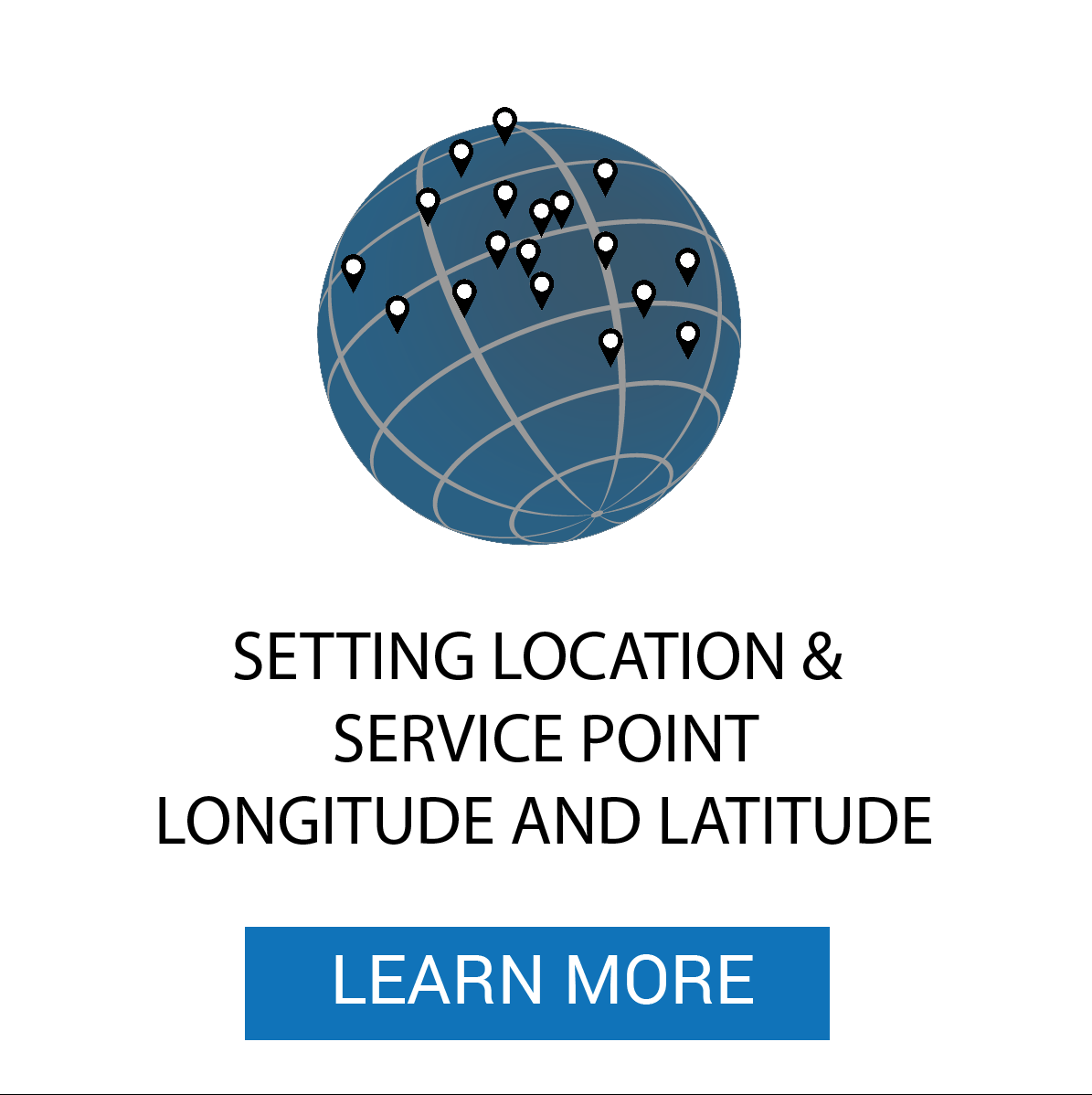